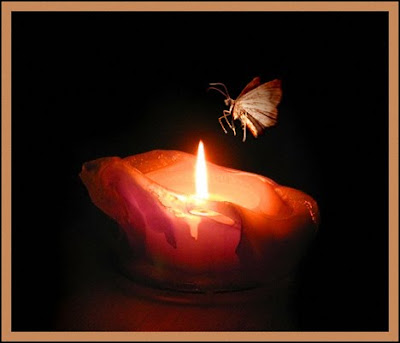 ~ Don’t you hate when you know big things are afoot, but you only have answers to some of life’s most important questions – like who, what, when, where, how and why?

Take today for example. Late this afternoon I was walking up Bleeker Street towards the Bitter End, the last of the great 60s folk venues, when I noticed a line of people stretching from the doors of the Bitter End, around the nearest corner almost a whole block as far as the next corner. Since I had myself visited The Bitter End only last night, I was intrigued to know who or what was happening there on a Monday night that would cause hundreds of people to line up well in advance of opening time.

According to their schedule, The Bitter End tonight is featuring three shows (all with separate start times and entry prices). These are The Moth; Oz Noy; and Richie Cannata’s Monday Night Jam.

I’m putting my money on The Moth as the reason for the line up. According to their website The Moth is “…a not-for-profit storytelling organization, founded in New York in 1997 by poet and novelist George Dawes Green, who wanted to recreate in New York the feeling of sultry summer evenings on his native St. Simon's Island, Georgia, where he and a small circle of friends would gather to spin spellbinding tales on his friend Wanda's porch.”

After starting the first "Moth" evening in his living room, the storytelling sessions quickly outgrew Green’s apartment to the point where today “…The Moth conducts eight ongoing programs and has brought more than 3,000 live stories to over 100,000 audience members.”

Why "The Moth"?
George Green and his friends found that “…the characters in their best stories would often find themselves drawn to some bright light—of adventure, ambition, knowledge—but then find themselves burned or trapped, leaving them with some essential conflict to face before the story could reach its conclusion. So George and his original group of storytellers called themselves "The Moths". George took the name with him to , where he hoped that New Yorkers, too, would find themselves drawn to storytelling as moths to a flame. They did. With no advertising, through sheer word of mouth, every show to date has sold out in 48 hours or less.”

And clearly, hundreds more where lining up around a block tonight to be part of yet another sold out gathering of ‘Moths’.

Having seen the size of The Bitter End, I had no intention of joining the long queue. Even if I was lucky enough to actually get inside this compact venue, there was no way I was going to be able to find a seat or even find a comfortable place to stand by the time I gained entry. And since I had already been out and about for six or seven hours, my feet were demanding I take them back to the apartment for a well earned rest. Which is exactly what I did.

But somewhere in the back of mind, I have made a mental note to keep an eye open for the return of ‘The Moth’ in hopes that at some future date I may be able to attend a night of storytelling myself.

I don’t know about you, but I feel a lot happier now that I have a few more answers to my who, what, when, where, how and why questions.

If you are curious to know more, you can listen to a selection of stories via The Moth website…