The Plugged in Traveller 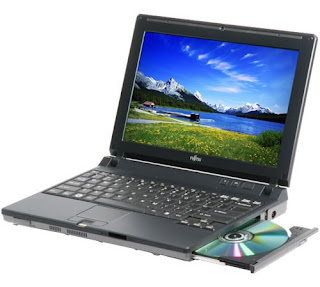 Now the compleat traveller doesn’t feel complete unless they have a mobile phone with global roaming enabled (preferably with GPS built in), a WiFi enabled laptop, a digital video camera and digital SLR (with at least a couple of extra lenses), and much more.

When I travelled in 2008, I had all of the above (except that my phone didn’t have a GPS function), and all of the associated paraphernalia that goes with it: separate battery chargers for both cameras and the phone (including spare batteries for the cameras); a power pack for the laptop; a collection of power socket converters that enabled me to plug my various chargers and laptop into the electricity grids of England, the United States, and Greece – where each country required its own specific converters, of course!

Then there were the associated cables needed to connect all this technology together. Cables for transferring images from the digital camera to the computer; separate cables for transferring film from the digital video cassettes to the laptop; a recovery disc just in case my computer ‘crashed’ while I was on the road somewhere; a couple of memory sticks; and God knows what else!

I had so much gear with me that I had to hump it around in a separate shoulder bag. At least it was small enough to serve as my carry on bag when flying.

Thankfully, the day is fast approaching when some of these items will all come together into one small, light weight, compact unit. That unit will even have a catchy name to help it sell –something like: iPhone! Oh, yeah, they already have those.

Unfortunately, I don’t, but I’m working on it.

Mind you, by the time I am ready or able to purchase one, the technology will have moved on to some other even more compact, fully featured device that does even more than an iPhone can do, and it will do it faster, cheaper, and better.
Posted by Jim Lesses at 1:52 PM