One of the great things about music, any genre of music, is its ability to cross boundaries, breaking down walls, prejudices, and long-held misperceptions about other cultures as it goes. Today I am featuring three videos from performers who are working across genres mashing up traditional instruments with contemporary rock tunes. I love the hybrid sound that results from these performances. It makes me realise that there are many ways of approaching traditional instruments and many ways too, or reinterpreting songs that have become classics in their original form.

In the videos below, Stary Olsa, are a group out of Belorussia, who play a mix of traditional and contemporary music on medieval instruments, many of which they have made themselves. They cover Metallica’s song, One. Meanwhile the young Korean gayageum player, Luna Lee, performs and instrumental version of B.B. King’s, The Thrill Is Gone. Lee has been garnering much attention for her reworking of many modern rock and blues songs, and has even appeared at a SXSW Showcase. My third selection features the American mountain dulcimer player, Sam Edelstein playing one of the first big hits for the Rolling Stones, their 1966 classic, 19th Nervous Breakdown. Sam lives in Connecticut, and has won awards for his dulcimer playing.

I don’t know if the original bands or musicians have seen these videos, and if they have, what they think about them, but I’d like to think they are more than happy with the musicians below who have found ways to reimagine the original songs and share their interpretations with the rest of the music world. 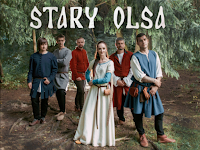 Stary Olsa (Medieval Instruments): One, by Metallica
Stary Olsa, first came to my attention last year after I saw their very successful crowdfunding campaign on Kickstarter. The group, from Belorussia, had set a goal of $7000 to fund an album of rock songs performed on traditional Medieval instruments. The campaign was so successful (they raised $29,890), that Stary Olsa were also able to undertake their first tour of the United States.

Stary Olsa have also covered AC/DCs Highway To Hell, Deep Purple’s Child In Time, and many other contemporary rocks songs, many of which were released on their 12th studio album—the one funded by their Kickstarter.

Here are Stary Olsa performing Metallica’s One, on the Belarusian television show Legends: 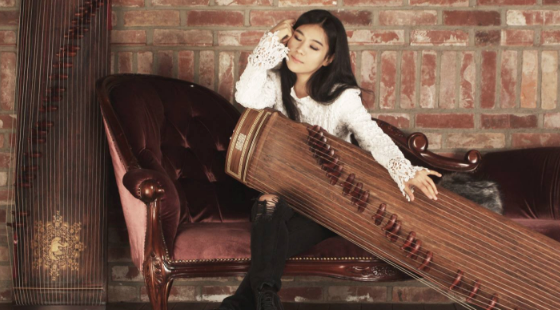 Luna Lee (Korean Gayageum): The Thrill Is Gone, by B.B. King
I don’t know how old the Korean performer, Luna Lee is, but she looks too young to be playing the traditional Asian instrument called a gayageum so expertly and fluidly. Clearly she has been learning the instrument since she was a young child.

Luna Lee has filmed many videos of herself reinterpreting a wide range of contemporary rock music, as well as classic blues songs. Looking at the many videos on her YouTube channel, it is obvious that she, or someone in her inner circle of support, is very adept at producing quite complex video productions which often include multiple windows when she multitracks on numerous songs. Here is Luna Lee performing to a  backing track, B.B. King’s The Thrill Is Gone: 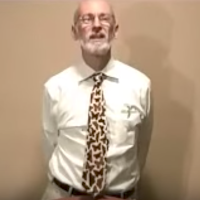 I believe that dulcimers are among the world's coolest musical instruments. People deserve to know about dulcimers, the way that people already know about harmonicas, ukuleles, and xylophones (to name a few examples).

Even though dulcimers are used primarily for folk music here in the US, they're great for many other kinds of music. In fact, they're natural rock & roll instruments. (Cyndi Lauper and Joni Mitchell perform on mountain dulcimer, and I once saw one in a Rolling Stones exhibit at the Rock & Roll Hall of Fame!)

I believe in exposing people to interesting and surprising music on dulcimers.

More Information: Sam Edelstein at YouTube… | Facebook…
- o0o -
And as an added bonus, here is Luna Lee again, this time multi-tracking to Sultans Of Swing, by Dire Straits.

Thanks to the always interesting Open Culture website for bringing Sam Edelstein, and Luna Lee to my attention.
Posted by Jim Lesses at 11:42 AM