TED On Tuesday: Turning War Into Peace Through Travel 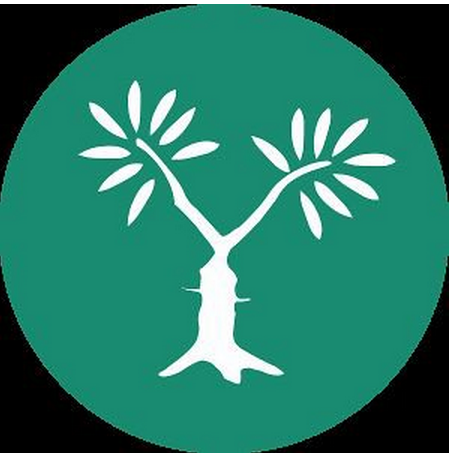 When Aziz Abu Sarah was a boy, his older brother was arrested on charges of throwing stones. He was taken to prison and beaten — and died of his injuries. Sarah grew up angry, bitter and wanting revenge. But when later in life he met, for the first time, Jews who were not soldiers, Sarah had an epiphany: Not only did they share his love of small things, namely country music, but coming face to face with the “enemy” compelled him to find ways to overcome hatred, anger and fear.

Sarah founded MEDJI Tours to send tourists to Jerusalem with two guides, one Jewish and one Palestinian, each offering a different history and narrative of the city. Sarah tells success stories of tourists from the US visiting a Palestinian refugee camp and listening to joint Arab and Jewish bands play music, and of a Muslim family from the UK sharing Sabbath dinner with a Jewish family and realizing that 100 years ago, their people came from the same town in Northern Africa.

MEJDI is expanding its service to Iran, Turkey, Ireland and other regions suffering from cultural conflict. If more of the world’s one billion tourists were to engage with real people living real lives, argues Sarah, it would be a powerful force for shattering stereotypes and promoting understanding, friendship and peace.

While I found Aziz Abul Sarah’s talk inspiring for the possibilities he promises, I found this video produced by MEDJI Tours even more inspiring.

If you want to see more videos, check out the organisations collection of short films on VIMEO, and also visit the MEDJI Tours website.
Posted by Jim Lesses at 10:37 AM