Some good news out of Washington, DC. President Barak Obama’s Administration has moved to protect the Arctic National Wildlife Refuge in Alaska, widely considered one of the most spectacular and remote areas in the world.

The Department of the Interior is releasing a conservation plan for the Refuge that for the first time recommends additional protections, and President Obama announced he will make an official recommendation to Congress to designate core areas of the refuge – including its Coastal Plain – as wilderness, the highest level of protection available to public lands. If Congress chooses to act, it would be the largest ever wilderness designation since Congress passed the visionary Wilderness Act over 50 years ago.

“Designating vast areas in the Arctic National Wildlife Refuge as Wilderness reflects the significance this landscape holds for America and its wildlife,” said Secretary of the Interior Sally Jewell. “Just like Yosemite or the Grand Canyon, the Arctic National Wildlife Refuge is one of our nation’s crown jewels and we have an obligation to preserve this spectacular place for generations to come.” 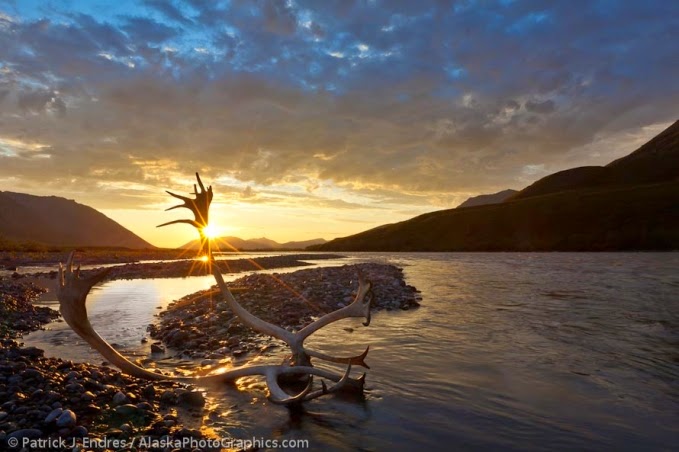 The President’s decision builds upon years of public engagement by the U.S. Fish and Wildlife Service to revise the Comprehensive Conservation Plan and complete an environmental impact statement for the Arctic National Wildlife Refuge, as required by law. The plan will guide the Service’s management decisions for the next 15 years.

Currently, over 7 million acres of the refuge are managed as wilderness, consistent with the Alaska National Interest Lands Conservation Act of 1980. However, more than 60 percent of the refuge – including the Coastal Plain – does not carry that designation.

Based on the best available science and extensive public comment, the Service’s preferred alternative recommends 12.28 million acres – including the Coastal Plain – for designation as wilderness. The Service also recommends four rivers – the Atigun, Hulahula, Kongakut, and Marsh Fork Canning – for inclusion into the National Wild and Scenic Rivers System. 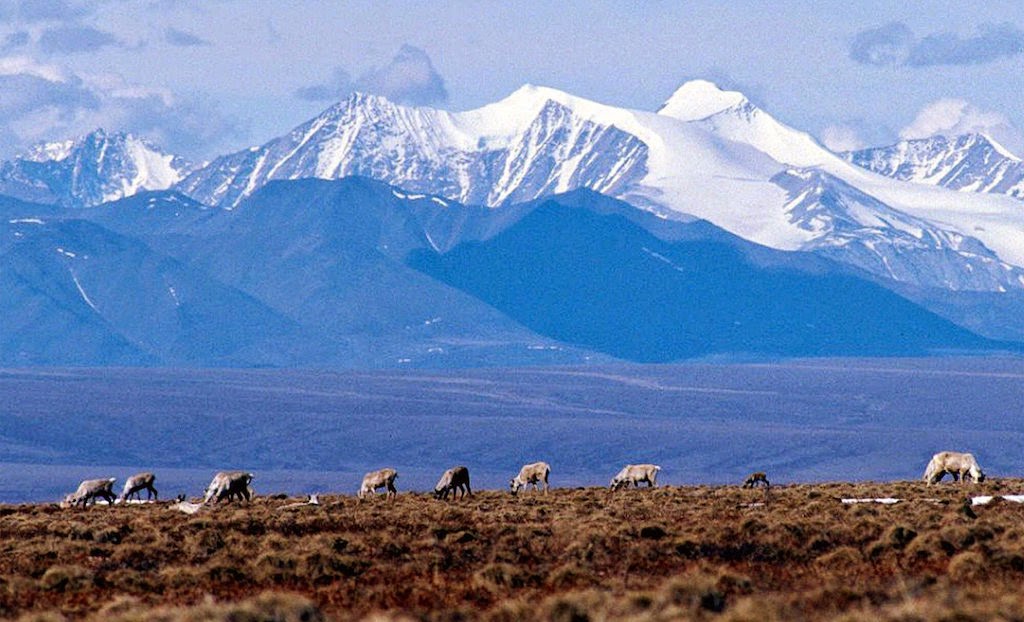 The refuge holds special meaning to Alaska Natives, having sustained their lives and culture for thousands of years. The Gwich’in people refer to the Coastal Plain of the refuge as “The Sacred Place Where Life Begins,” reflecting the area’s importance to their community, maintaining healthy herds of caribou and an abundance of other wildlife.

Since Congress is the only authority able to designate Wilderness areas and Wild and Scenic Rivers, one can only hope that Republicans and Democrats can put aside their differences long enough to turn this dream into a reality.

More information will be available at www.fws.gov
Posted by Jim Lesses at 11:56 AM