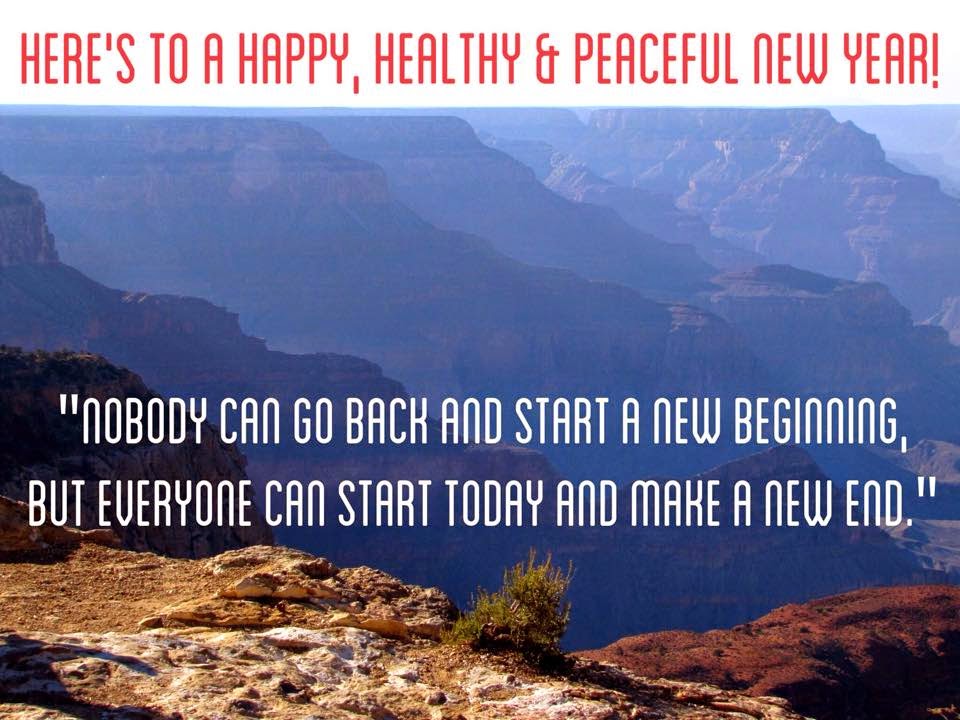 The Huffington Post writer, Suzy Strutner recently offered 21 Travel Resolutions To Make For 2015 which all make very good sense (despite the fact that there were only 19 suggestions in the article), but then, who's counting?

Well, actually, I was. Anyway, among her suggestions I particularly liked:
Get Lost
Of course, there is 'lost' and there is lost. While I have never been completely lost, and therefore at risk of personal danger, I have found myself wandering through some of the far corners of major cities well away from the usual tourist haunts. The key to this type of getting lost is to make sure you are doing it during daylight hours, and not after dark - which may well result in the risk of personal danger. During the day, it is much easier to pick out landmarks that help orientate and guide you through unfamiliar neighbourhoods. If you do find yourself running out of daylight, head to the nearest major road or avenue. These tend to be well patronized and well lit. If you can't find access to public transport like a subway station to get you back to familiar ground, you should at least have a better chance of finding a taxi along a major thoroughfare to get you safely back to your hotel or accommodations.

Start a Conversation
To be honest, I'm not great at starting conversations with complete strangers, but I am more than happy to respond to complete strangers if they start conversations with me. In this way, I have met a number of people during my extended travels, and those meetings have all helped to make my trips more memorable and enjoyable. With the advent of social networking online, it is much easier to maintain contact with people you meet on the road, and I have added several contacts to my Facebook page after having met friendly locals during my travels. Of course, the other benefit of getting to the know the locals is that you also get to know something about the country you are visiting and what makes it, and its citizens tick. 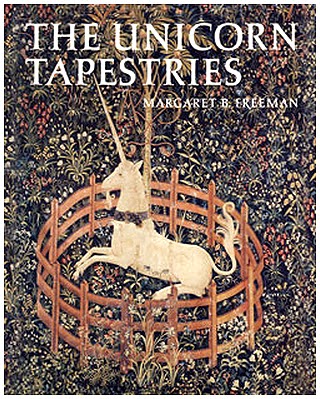 Read Some History
I am a great believer in this suggestion. I have always been a voracious reader, and now that I am travelling again, I make a point of reading as many non-fiction books with subject matter that matches the country or city I am planning to visit. This is made so much easier to do with tablet devices like iPads, Kindle's, and other any number of other eReaders now available at very reasonable prices.

My iPad has hundreds of books stored on it, and while most of these are fictional novels, I also have a large selection of historical non-fiction books as well. I great source for free eBooks, one I have written about on numerous occasions, is Gutenberg dot Org. It is a rare day when I can't find a good book on that site on almost any topic or country you care to name.

Be Spontaneous
I know some people who are not happy travellers unless they have preplanned and booked every aspect of their journey. The problem with this is that there is no room to manoeuvre if schedules get changed, delays occur, or if they want to make even minor changes to their itinerary during the course of their travels. I must admit that I have tendency to go to the other extreme on this question. I like to leave my itinerary as flexible as possible.

For example, after spending almost four weeks in New York City during my 2012 trip to America, I took in Lancaster and Harrisburg, Pennsylvania (seven nights); Washington, DC (five nights); Savannah, Georgia (ten nights); New Orleans, Louisiana (five nights); and Tucson and Flagstaff, Arizona (fifteen nights). The trip was bookended with four or five nights in Los Angeles. While my arrival and departure dates were fixed, and my accommodations in New York City were also pre-booked and confirmed, pretty much everything else I eventually did was worked out as I went along.

Of course, not everyone has the luxury of spending three months in the USA, or the freedom to indulge their whims as I did, but the principle remains the same: Build some flexibility into your vacation, no matter how long to give the unexpected a chance to surprise you and enhance your trip in ways you had not planned on.

Since Suzy Strutner's article was a couple shy of the promised 21 suggestions I thought I'd offer a few more of my own:
I will cover these suggestions in a future post. For now, I hope you are looking forward to a New Year filled with health, happiness, much love and lots of travel.
Posted by Jim Lesses at 4:48 PM