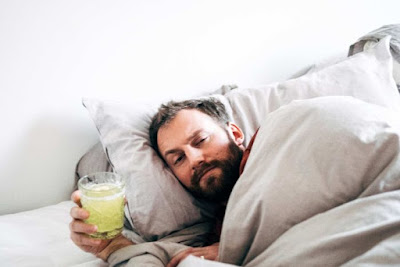 No, that's not me in the image above, but it might as well be.

Just one week after returning from three great months in New York City, I walked head first into the tail-end of the annual cold/flu/viral infection season which has left me bedridden for several days while hawking up seemingly endless amounts of multicoloured mucus into the bin beside my bed.

Before the virus struck, I thought I was tired due to my constant exertions in New York while trying to make the most of my visit. However, I didn't know what tired was until I woke up on Tuesday morning aching all over and lethargic to the point of complete collapse. Since then I have run through the list of major symptoms and have ticked off pretty much all of them –– including diarrhea!

As if this post, I think I have bottomed out (no pun intended), and I am once again on the mend, but I am sure that I won't be completely virus free for several days yet. Maybe then, I will be able to get back to finishing off my daily New York City reports. 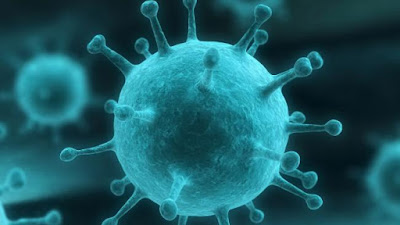 More Information
Norovirus infection - including symptoms, treatment and prevention...
Australia hit by worst flu outbreak on record in 2017...
Meet the real culprits responsible for your nasty cold or flu symptoms...