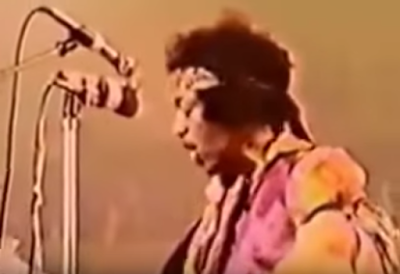 Well you can call me crazy but today I was watching a YouTube video of Jimi Hendrix playing a concert at London’s famed Royal Albert Hall in 1969, and as a camera pans across the faces of audience members, I swear I spotted David Letterman in the crowd.

Yes, that’s the David Letterman of the old Late Show With… show. 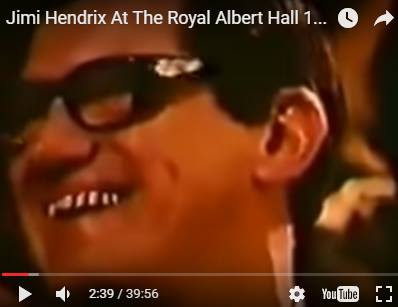 Does anyone know whether he ever mentioned seeing Hendrix in London on his show?

Below is a screen grab from the video with an insert I’ve added of Letterman. You can see a clear resemblance, or am I imagining things? 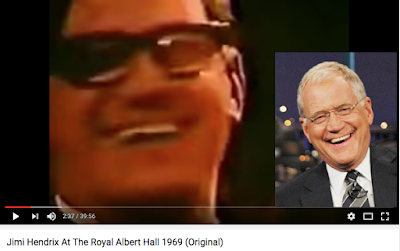 In the video of the 1969 Royal Albert Hall concert, Letterman appears for about three seconds the 2:43 mark.