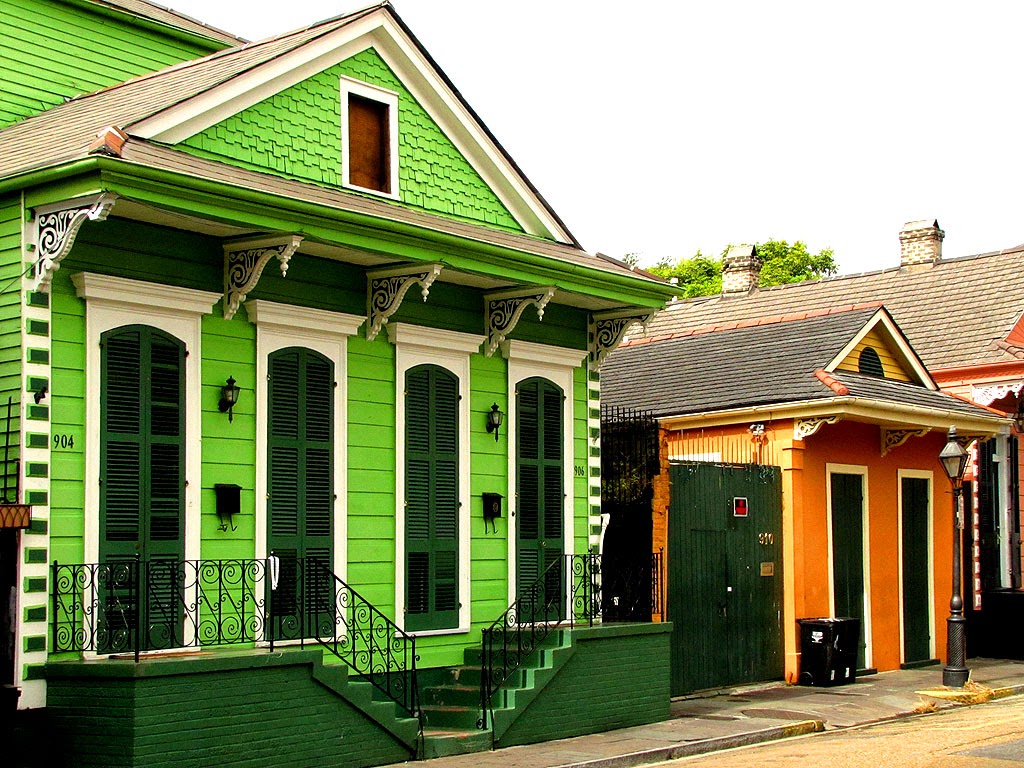 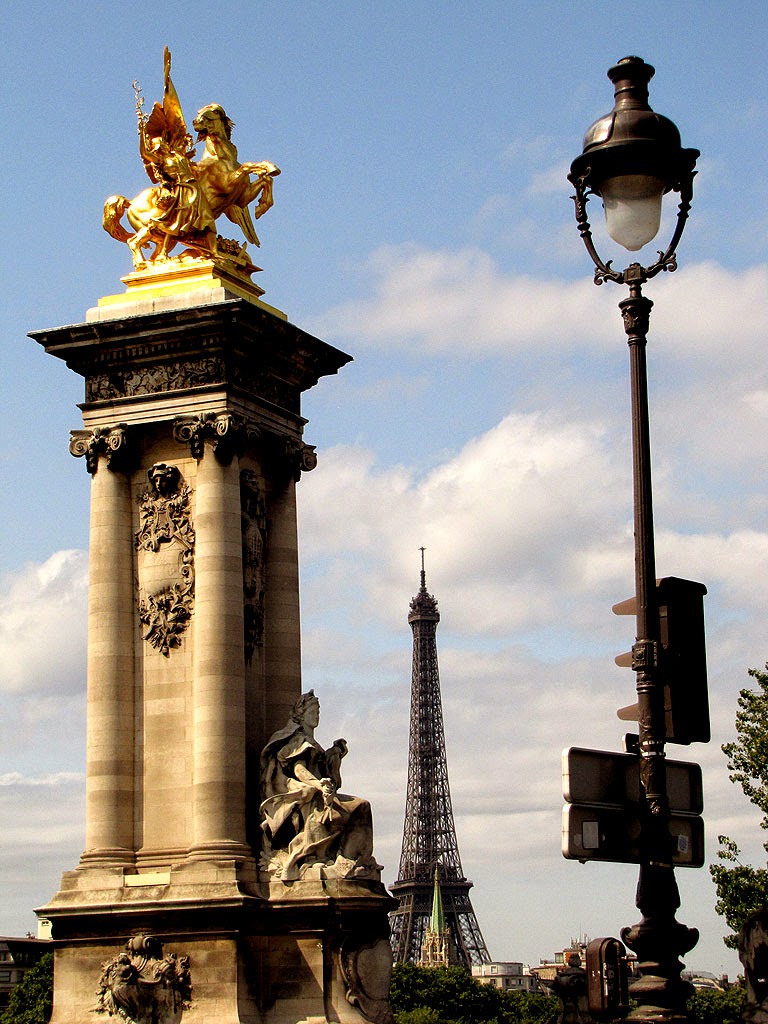 And while I’m at it, if you ever go to Paris, watch out for the young women (and they always seem to be young women), who claim they are collecting money for institutions providing services for people with disabilities of one sort or other (mostly for the deaf or deaf-mutes). Some of them even pretend to be deaf-mutes themselves, but watch them long enough and you will see them talking together as they go about their lucrative ‘business’.
Posted by Jim Lesses at 11:53 AM