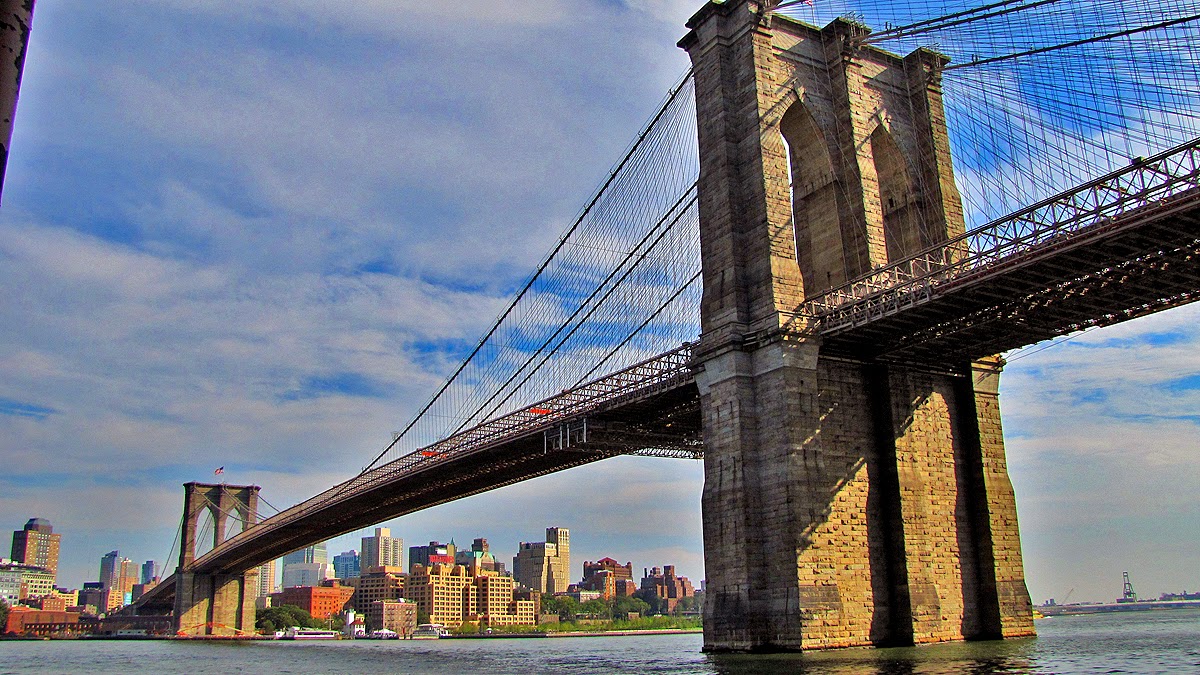 So much has been written and said about New York City's iconic Brooklyn Bridge that there is nothing new I can add to the thousands of books and articles already out there. I would venture to say though, that no visit to New York City is complete without at least going to look at the bridge.

If time allows, a walk across the bridge (Manhattan to Brooklyn) is highly recommended, if only because once you get to the Brooklyn side - especially if you make your way down to the Brooklyn Heights Promenade - your efforts are rewarded with some of the best views of Manhattan's skyline.

Better yet, time your visit for either early morning, or late afternoon/early evening (my favorite hours) to catch the light and shadows that play over skyline and East River. Yes, it’s a cliché, but the term ‘magical’ is entirely appropriate.

For the record, the Brooklyn Bridge is one of the oldest suspension bridges in the United States. Completed in 1883, it connects the boroughs of Manhattan and Brooklyn by spanning the East River. It has a main span of 1,595.5 feet (486.3 m), and was the first steel-wire suspension bridge constructed. 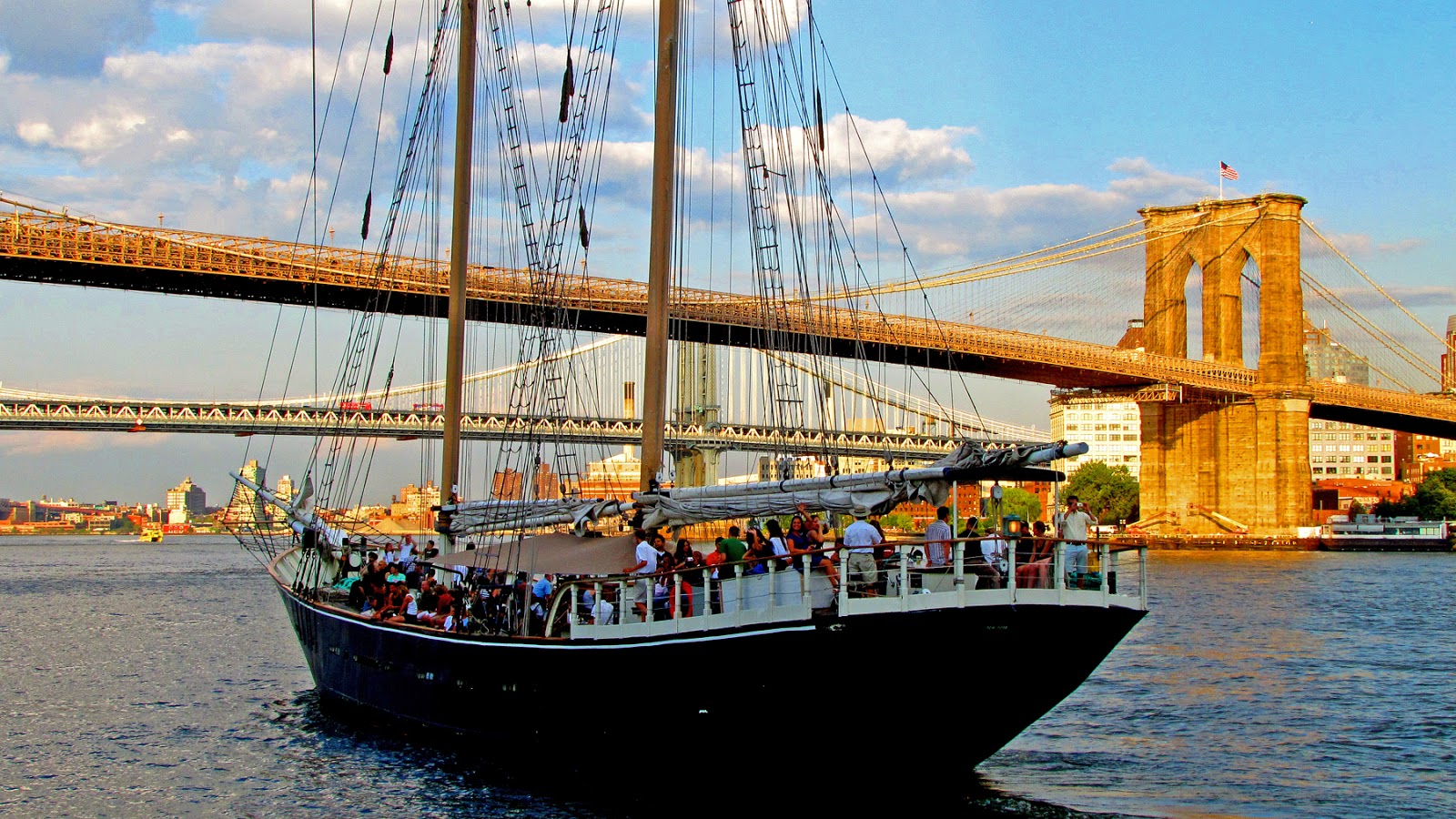 The bridge was initially designed by German immigrant John Augustus Roebling. While conducting surveys for the bridge project, Roebling sustained a crush injury to his foot when a ferry pinned it against a piling. After amputation of his crushed toes he developed a tetanus infection which left him incapacitated and soon resulted in his death, not long after he had placed his 32-year-old son Washington Roebling in charge of the project.

Washington Roebling in turn suffered a paralyzing injury as a result of decompression sickness shortly after the beginning of construction in January, 1870. This condition left him unable to physically supervise the construction firsthand.

Roebling conducted the entire construction from his apartment, aided by his wife Emily who provided the critical link between her husband and the engineers on site. Under her husband's guidance, Emily studied higher mathematics, the calculations of catenary curves, the strengths of materials, bridge specifications, and the intricacies of cable construction. She spent the next 11 years assisting Washington Roebling, helping to supervise the bridge's construction.

When the Brooklyn Bridge opened for use on May 24, 1883, it was the only land passage between Manhattan and Brooklyn. Fittingly, since Washington Roebling was too ill to leave their apartment, Emily Roebling was the first to cross the bridge.

Despite my opening comments regarding having “nothing new” to add to the volume of material already extant about the Brooklyn Bridge, here, set to the music of Frank Sinatra, is my personal tribute to this magnificent feat of engineering: