Paris In The Snow 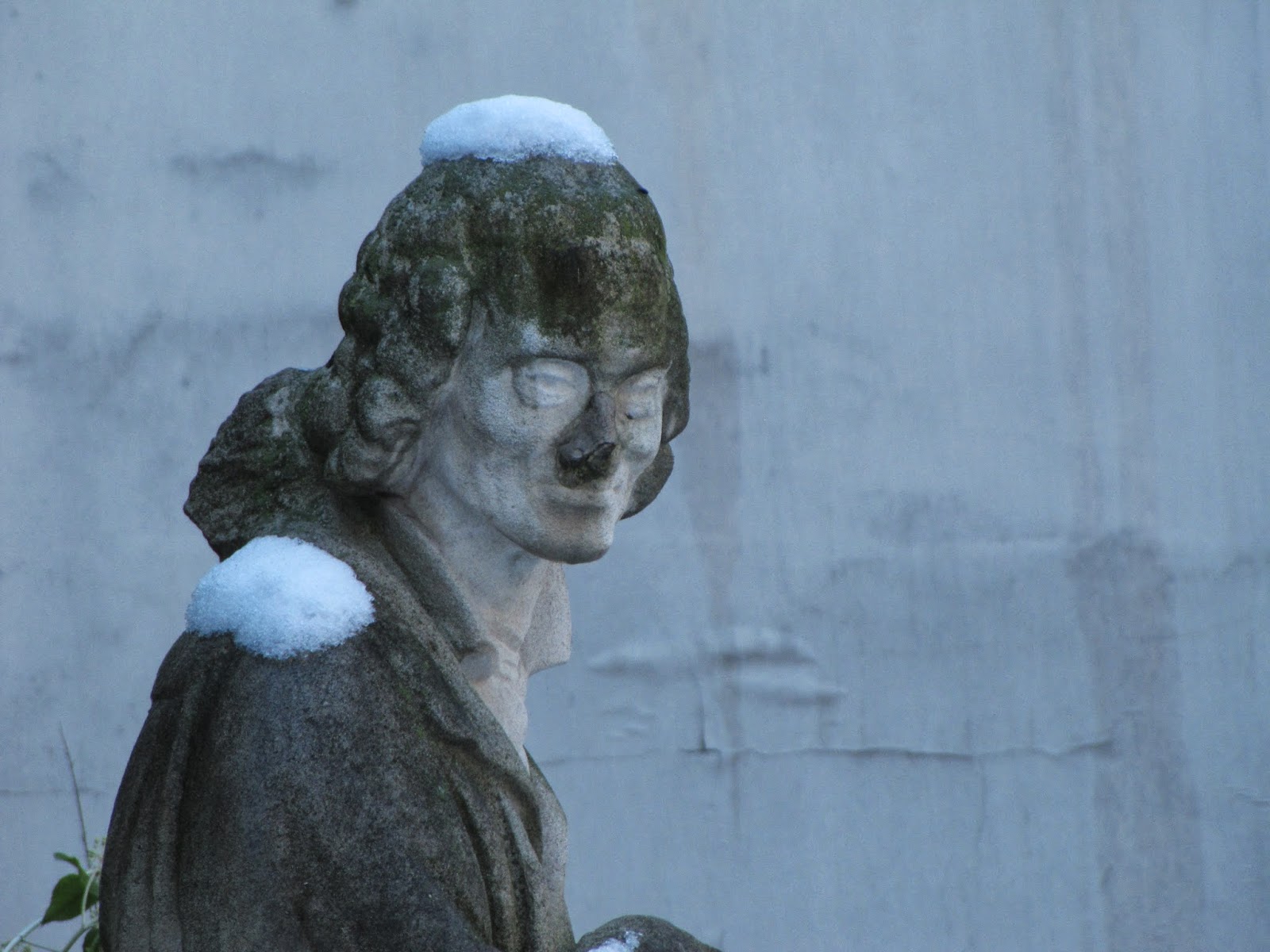 Some people love Paris in spring, others in the hot, tourist crowded months of summer, and still more in the quieter, cooler weeks of autumn. Of course, I would be happy to see Paris during any of those seasons, but as it happens, on my return to the City of Lights―after an absence of more than 30 years―I went in the midst of a cold, windswept, snowy December. And I loved every minute of my ten days there. Well, almost every minute (see an earlier post One Ring to Scam Us All.

Living as I do in Adelaide, Australia’s ‘Athens of the South’, the only time I have ever seen snow in quantity was when I lived and worked in London during the early 1970s; again on one brief road trip through Australia’s Snowy Mountains (and that was well after the snow season had ended); and during my 2010 visit to Paris. 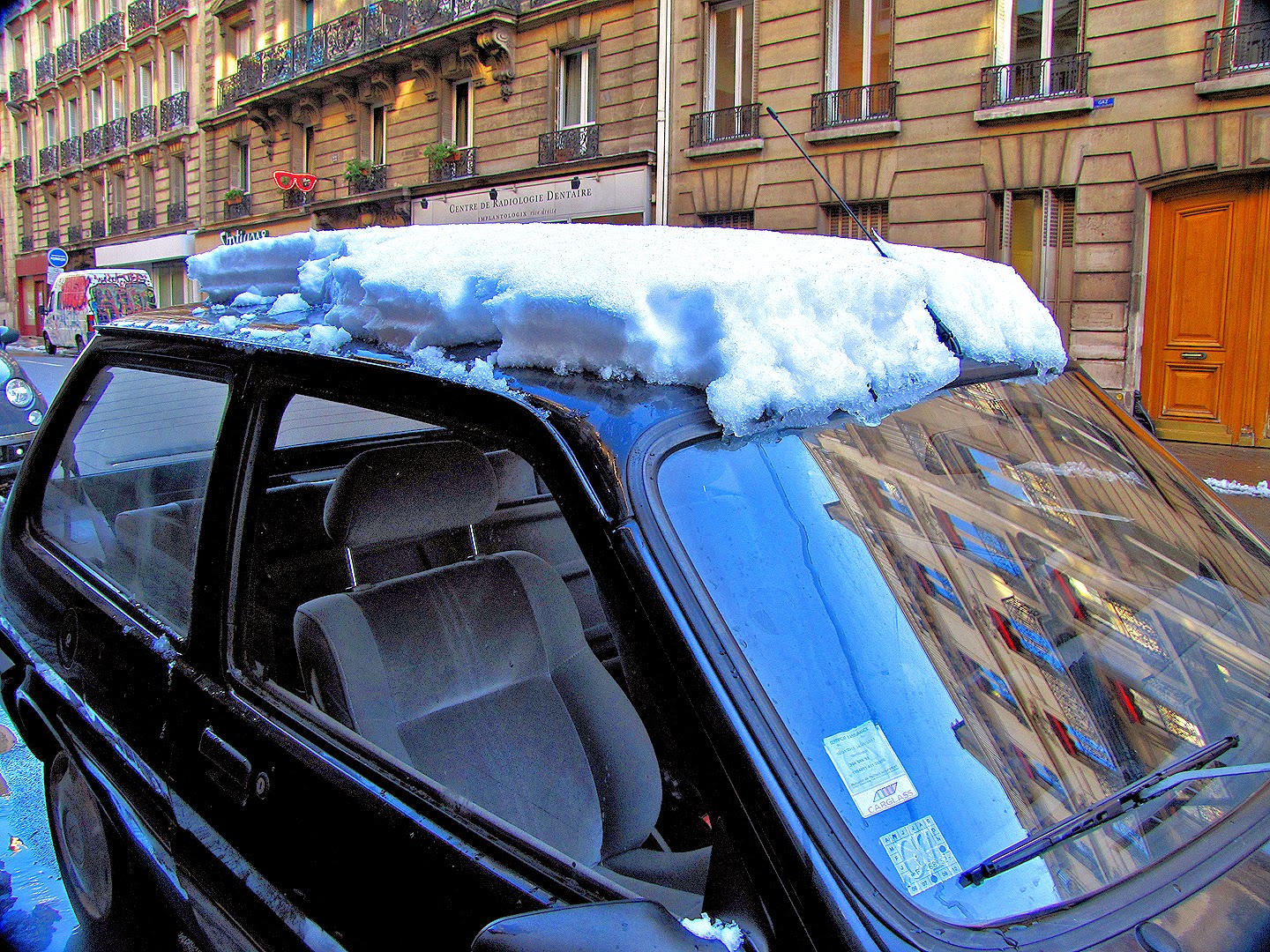 While I had no personal issues dealing with the cold and heavy snow falls, my camera certainly did. From time to time the mechanism would freeze up, and the lens would refuse to adjust its focal length which proved frustrating, especially when I was trying to capture images and video footage of interest. However, I was more than happy with most of the material I eventually got.

This very brief video and photo compilation documents several hours spent on the streets of Paris during that visit in 2010.